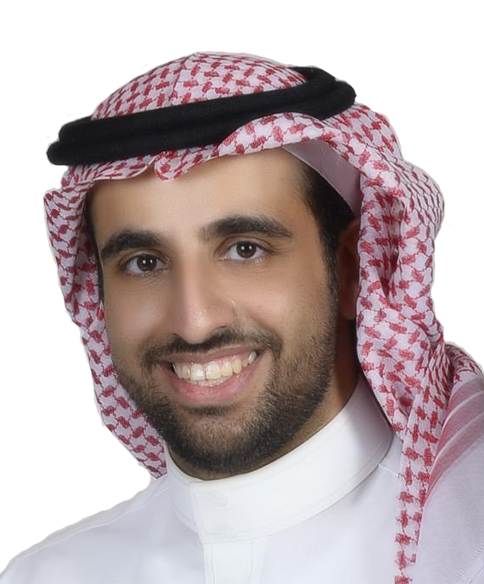 Dr. Abdulaziz Bin Ahmed Almezeini is a partner at the Firm, and the supervisor of our International and Local Consultations and Contracts Department. Dr. Almezeini has gained his PhD. and LL.M. from Georgetown University, in Washington DC, in Law and Islamic Finance. Once he got his LL.M, he has qualified to work as a Legal Advisor for the head office of Covington and Burling LLP in Washington DC. In addition, he got LL.M from the Higher Judicial Institute in Riyadh, KSA. During his work with Covington and Burling in Washington DC, Dr. Almezeini gathered his practical experience on both local and global levels. He joined Covington’s team of experts in preparing and drafting all legislations of “The Saudi Economic Cities Authority”. In addition, he gave his legal consultations upon Islamic finance, legal structuring, and foreign investment to many of Covington’s clients including American and multinational companies, such as Google, Microsoft, ABBOT, and others, which also have huge investments in the middle east and GCC countries. Dr. Almezeini is also a former senior advisor at Abdulaziz Algassim Law Firm in Cooperation with Allen & Overy, where he participated in preparing and drafting The Saudi Mortgage Law. He also represented many of the Saudi and multinational companies, such as SAMBA Financial Group, Riyad Bank, and Dallah Albaraka Holding Company, in addition to some governmental entities such as the Bureau of Experts; Ministry of Finance; Saudi Arabian Monetary Authority (SAMA); and others.