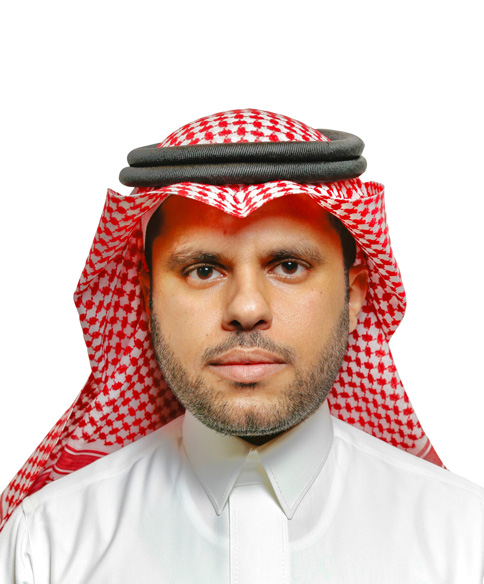 Mohammed Bin Abdullah Almarzouk is the founder and the managing partner of the Firm, and head the Department of Litigation, Arbitration and the Related Consultancies. He practiced litigation for more than 13 years before the General, Commercial and Administrative Courts, The First Instance and Appeal Committees of Securities Disputes, Banking Disputes Committee, Insurance Disputes Committee, Offices of Commercial Papers Disputes, Labor Courts, Committees of Press Violations, Enforcement Courts, and other courts and committees. In addition, Almarzouk is also an authorized arbitrator; he represented our clients in their arbitral disputes as an attorney, and participated as an independent arbitrator or as chairman of the arbitration tribunal in several big arbitral cases, especially in the cases related to construction disputes and commercial disputes, whose values exceeded Billions of Riyals. Mohammed Almarzouk is also a former Senior Legal Advisor at Al-Jadaan & Partners Law Firm in Cooperation with Clifford Chance LLP., where he advised and represented many Saudi and multinational companies for two years, such as NESTLE SA, Nokia Siemens, Abdul Latif Jameel LTD, SAMBA Financial Group, and BNP Paribas Bank), United Sugar Company – a subsidiary of Savola Group Company, as well as many governmental entities (such as Human Resources Development Fund, Ministry of Health, and others). Before that, Almarzouk has worked as a senior in-house counsel at the legal department of Alrajhi Bank for around three years, where he represented Alrajhi Bank, Alrajhi Capital Co., and Alrajhi Investment Co. in all the lawsuits held against them, and some of which have been valued at more than a Billion Riyal.